What it Means to be a Producer in Video Games

Our series of Viking Profiles aims to shed some light on the some of the lesser-known roles in the gaming industry. Today we’re talking with Viking Robyn to learn more about the process behind game production and what, exactly, is produced by a Producer. 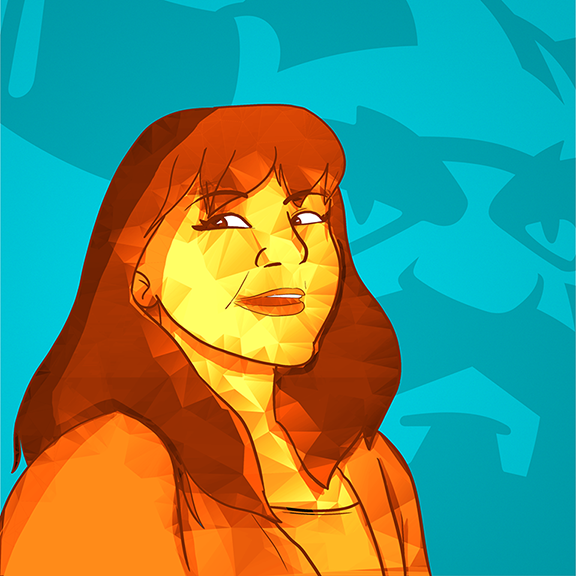 What is your role at Big Viking Games, and how long have you been with the company?

Robyn: I was hired to be an Associate Producer (on both YoWorld Mobile and Tiny Tappers for Kongregate), and when one of those games wrapped I was transferred to the other full time. After shipping both, I was promoted to Producer.

What does a Producer do at a game company?

Robyn: One the favourite jokes of my developer friends is “a Producer doesn’t actually produce anything!”, which is hilarious to devs, but less funny to Producers. Producers are responsible for making the hard decisions to keep everything on track and make sure a game ships.

The role varies from company to company. I’ve had it be a catch all, where I, as the Producer, did everything except code or draw, including marketing material, community outreach, and social media. I have even been responsible for video editing!

Thankfully at BVG it is a very defined role: managing the team and working with the Product Manager to deliver a game. The Product Manager handles the creative decisions of what goes into the game, and the Producer decides how we execute on that vision, which involves a lot of planning and scheduling of sprints.

So, though a Producer might not produce anything, they do make sure that everyone else is producing on schedule!

“Producers are responsible for making the hard decisions to keep everything on track and make sure a game ships.”

END_OF_DOCUMENT_TOKEN_TO_BE_REPLACED

Want to work in Canada? We want to help! 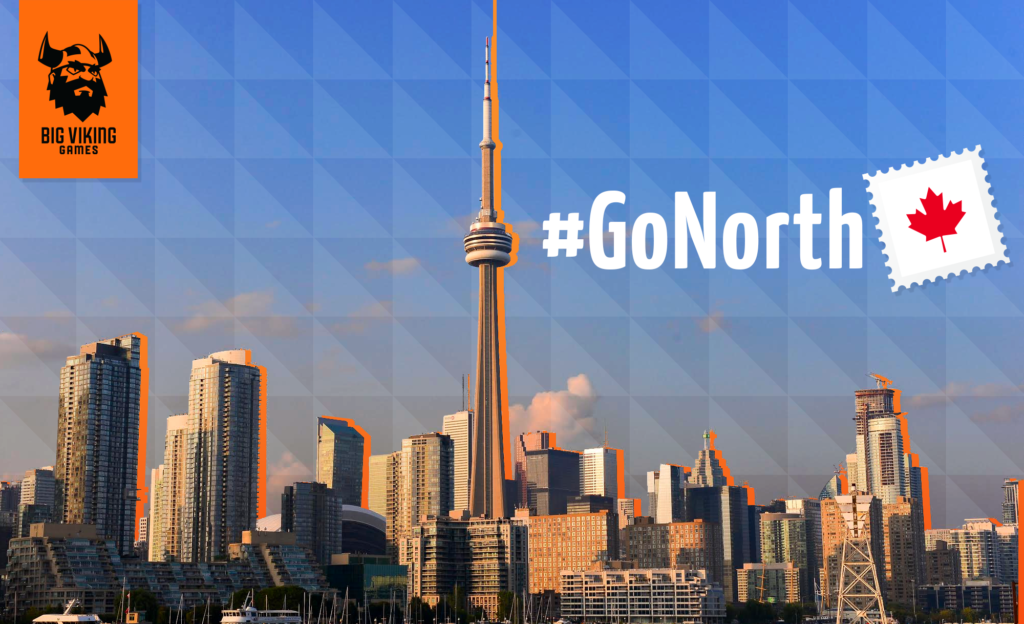 The Big Viking HR team has been receiving a lot of questions from talented professionals located outside of Canada who are interested in joining the horde. Big Viking Games is a proudly Canadian-based company, and a big part of that identity is being welcoming to talent from all over the world. In the hope of answering any questions you might have about immigrating, or what it’s like to live and work in Canada, we’ve put together the following site: Work in Canada

With more than a dozen positions currently open, and plans to hire for many more, we’re eager to hear from you!