Why You Should Start your Video Game Company in Canada 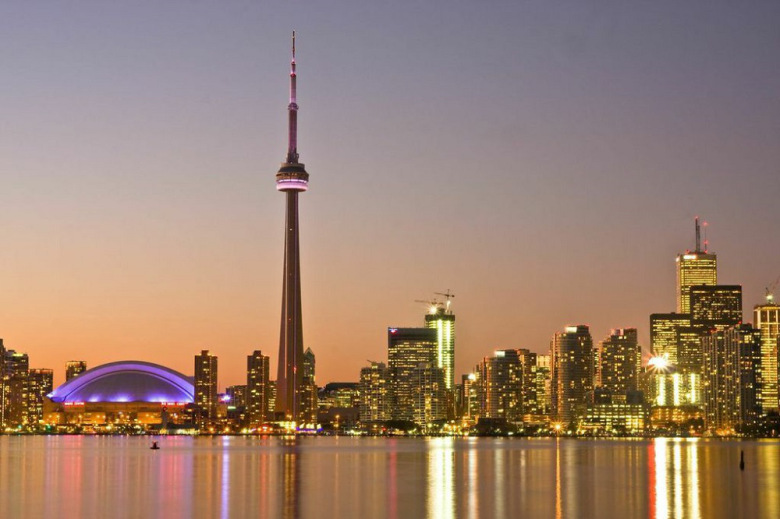 Canada is one of the fastest-growing hotbeds for game development, and on a per capita basis, it is the largest gaming industry in the world, with more than 329 gaming companies employing more than 16,500 people. This is no accident, as substantial government support and access to great technical and creative talent makes Canada one of the best places to build a gaming company.

Ontario in particular has been attracting a significant number of game companies to the region by setting up generous tax incentives. I’ve had the opportunity to launch six tech companies on both sides of the border, and as someone who has mostly lived out of a suitcase, could have easily set up Big Viking Games anywhere in the world. But in the end, without a doubt, I chose to build the company out of Ontario.

Last year, through the support of the Ontario Media Development Corporation (OMDC), gaming companies in Ontario received back between 35 percent to 40 percent of all dollars invested on developers, artists, and marketing costs. When you’re operating a company that’s comprised of 90 percent artists and developers like we are, that’s a huge sum of money.

But that’s just the beginning. The OMDC also supports new games through the Interactive Digital Media (IDM) fund, which is a grant that covers $150,000 up to 50 percent of a project’s budget. Last year, the OMDC reported that 23 gaming companies in Ontario received this $150,000 grant to produce a game.

On the federal side, the Industrial Research Assistance Program (IRAP) and the Scientific Research and Experimental Development Tax Incentive Program (SR&ED) offers new innovative tech companies from $50,000 to $500,000-plus each year to supplement development costs. What’s more, the Business Development Bank of Canada is a federally owned bank with more than $1 billion under management whose mandate is “to help create and develop Canadian businesses.” They aggressively support video game start-ups within Canada.

These programs are just some of the many available on both a provincial and federal level. There’s so many more out there to support burgeoning Canadian gaming companies, and all of this money is going towards a great cause as it is spurring jobs and creativity in the media / technology sector within Canada.

Big Viking Games itself has grown from just four people in 2011 to more than 70 employees in less than three years. We’re projected to grow our own company to over 120 employees before the end of this year.  Across the country, 40 percent of video game companies in Canada have projected at least 25 percent growth in the next two years. That’s the sort of impact the government support is having on this industry, and it’s awesome to see.

While the government support is attractive, what’s really helped multiply this benefit is the highly skilled talent pool we have available to us in the country along with very reasonable immigration policies that have enabled us to quickly pull quite a few of our fellow Californian friends to our company. Canada is home to many world-renown engineering programs, including University of Waterloo, University of Toronto, McGill University, and Queens University, with Sheridan College being recognized as one of the top animation schools in the world.

This a great resource, and is one of the main reasons starting a gaming company in Canada makes sense. We’ve managed to find amazing talent in Ontario, and many developers that once left the country to join companies in Silicon Valley are now staying in Canada as great opportunities develop in an increasingly thriving tech scene. Toronto also offers an attractive quality of life and cost of living, as an Economist study recently named the city the best in the world.

All of these factors — substantial government support, local access to skilled technical and creative leaders, and a growing and vibrant city that attracts talent from around the world — combine to create an amazing opportunity for gaming companies within Canada.

All that said, being the Canadians that we are, there’s a friendly, vibrant, and tight knit game development and startup community. I have close ties and connections with many CEOs and founders of other gaming companies and startups in the area, and there is a strong sense of community and mutual support. There’s definitely some friendly competition, but we’re all driven by the notion that the next big video game will come from the region.

More than the money, what excites us about the video game industry is the possibility to truly shape and impact the culture of the world with only a handful of people! It’s astounding to me that a game like YoWorld, which was originally developed by a small team of four, has more than 80 million registered users and continues to be a thriving virtual world after seven years. YoWorld has reached more people than the entire worldwide viewership of the Oscars.

In the next few years, Canada will undoubtedly release many of the top video games in the world, and the support system set up here will be a big reason why.

*This article was first featured on Gamesbeat: http://venturebeat.com/2015/02/23/why-you-should-start-your-video-game-company-in-canada/ 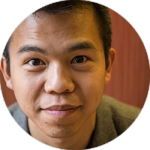 Albert Lai is the CEO of Big Viking Games, a social and mobile gaming studio based out of London and Toronto, Ontario. Big Viking Games has recently been recognized by Globe and Mail’s Canada’s Top 100 Employers as one of the best places to work in Canada.